Many thanks to those that were able to complete the #wherearethewhales mini-survey. We received 11 responses covering 15 sites in the Western Indian Ocean (starred in map) and one from New Caledonia (covering the broader region of the Coral Sea and New Caledonia). As anticipated, the 2021 humpback whale season in the Western Indian Ocean has been atypical for most respondents, and the season shared many of the characteristics of the 2019 season :

>>  Sightings overall were greatly reduced compared to past seasons at most sites  (9 of 11 responses were in the ‘low’, ‘very low’ or ‘exceptionally low’ categories). The only exception was Zavora where many whales were observed between the end of July and early September, but the season was shorter than typical. 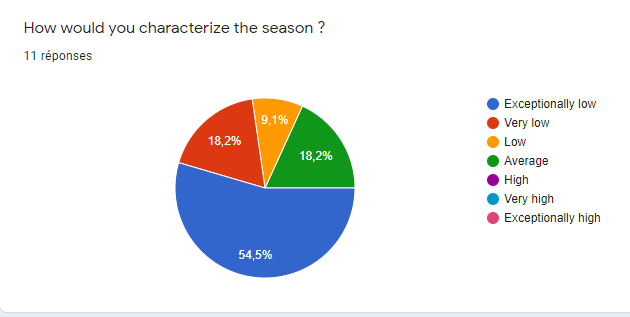 >>  The incidence of mother and calf pairs was very low across all sites (all responses were in the ‘low’, ‘very low’ or ‘exceptionally low’ categories). 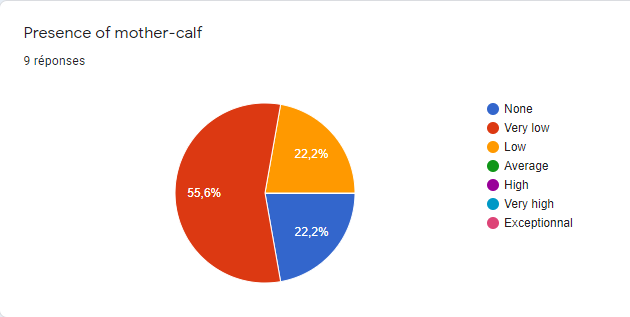 >>  The occurrence of competitive groups, a behaviour typical of the breeding season, was also very low, with only Tanzania reporting an ‘average’ occurrence of this group type, although they are typically uncommon in both Tanzania and Kenya. 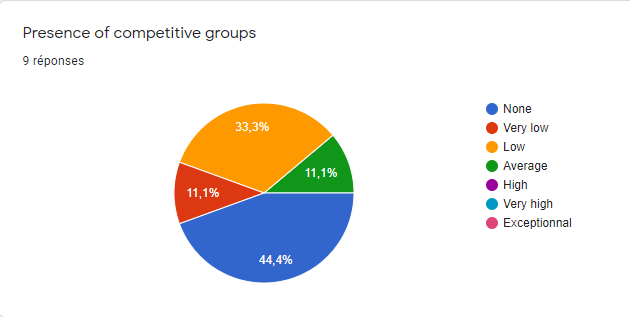 At all sites, the observed peak was earlier than during other seasons. Northern sites (Kenya, Tanzania and northern Madagascar) report that most of the whales were sighted during the early months of the season (late June-early September) with very few sightings thereafter. The Tanzanian season was very short, barely lasting three weeks between late July and the middle of August across all sites; this contrasts somewhat with the Kenyan season at Watamu, where whales were present for about twice as long. Southern sites (SA, MZ and Reunion) all report that the season was shorter than typical, although all southern sites report that a few whales were observed into October. Many respondents across all sites also report that sightings appeared to be ‘scattered’ and ‘further from shore than usual’. Killer whales were reported in both southern Mozambique (including a stranding at Inhambane) and Richards Bay where they are otherwise uncommon. The WIO responses are mirrored by those provided for New Caledonia and the Coral Sea; the 2021 season was the worst in the SW Pacific for 20 years, and similarly whales were scattered, and mother and calves pairs few.

A notable exception to all sites reporting here is the apparently exceptional observation of nearly ~200 humpback whales in the south of Madagascar during late July and again in October. See the article below for more details. 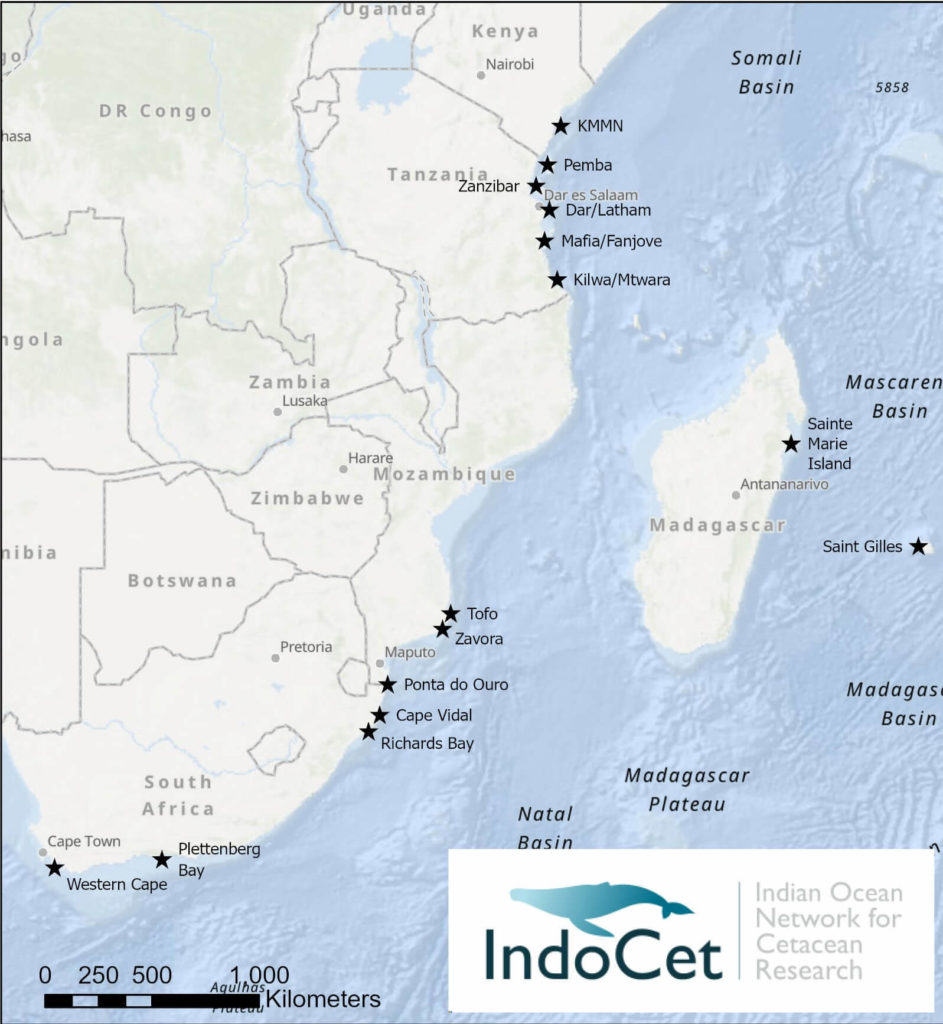